The Law Library is glad to announce a new full-access trial of CALI, the premier online platform for interactive legal-subject tutorials.

CALI, the Center for Computer-Assisted Legal Instruction, was founded in 1982 by the University of Minnesota and Harvard law schools. With over 1,000 lessons spanning 40+ topics of doctrinal law and practice-oriented skills, CALI lessons are created and used by law professors nationwide to provide self-directed yet rigorous guidance for students, both as assigned course materials and as extracurricular supplements. Popular for 1L and upper-class elective subjects, CALI lessons can also provide valuable reviews of core concepts for 3Ls preparing for the bar exam.

The Library welcomes your feedback on this resource and will consider it in determining whether to continue with CALI as a paid subscription. Please direct your questions or comments to any of us in person or to LawRef@wlu.edu. We are happy to provide assistance in the use of the platform as well. 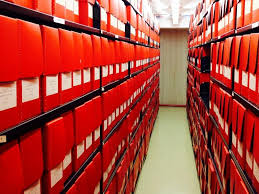 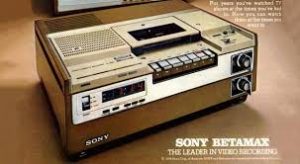